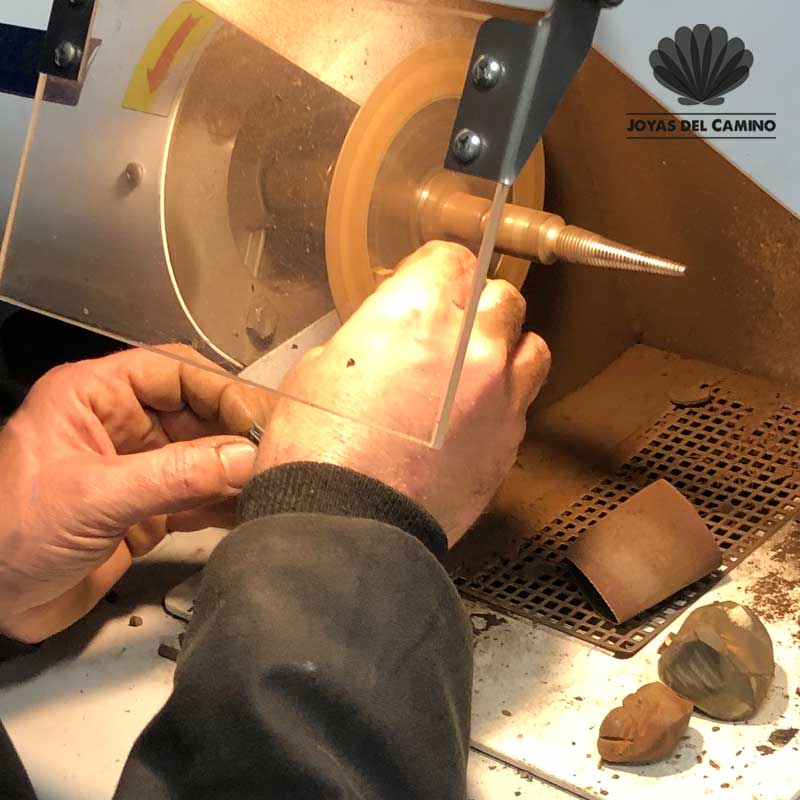 Throughout history jet, also called jais or jayet, gagates, lapis tracius, … has been confused with other precious stones or other materials of black color: jade, obsidian, black coral, gorgonian, black lignite, coals or black coral. But it is not about any of them, it is much rarer, older, scarce and for its formation very special circumstances had to be given. Hence, it is a material already appreciated, they say, by Aristotle himself and of which there is written record from 23-79 AD by the Roman Pliny the Elder.

Jet has marked characteristics due to its peculiar origin that you can consult in our article on what is jet ?. But we detail here its peculiarities. One of them is that when fragmented, the edges are sharp. 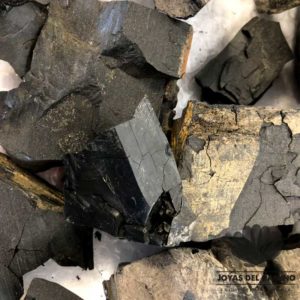 Another is that if it is scratched (a common thing to recognize) the resulting grain is brown. In fact, jet is wrongly said to be hard, but no, it is soft. Its index on the Mohs Scale is 2.35, so it is softer than gold or silver and can be scratched with a fingernail or coin. 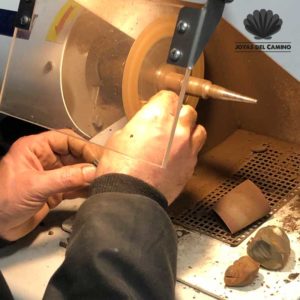 Another characteristic that goldsmiths have historically used to recognize jet is its property to become electrically charged, so that, as some historians describe, “it attracts the straw when rubbed.”

And one more, it has great calorific power in a way that they say “it is extinguished better with oil than with water.

One of the most common mistakes is to confuse it with some type of lignite that has been for many years a material extracted in abundance to produce electricity for its cheap cost. Due to the high pollution, such exploitations ceased and with it the mines that extracted it were closed.

Lignite is a shiny black material but it is not jet black. Due to its high resemblance for years it was marketed as such but in the workshops of Compostela, when trying to make more sophisticated pieces than in other places, they obtained poor results with this material since it fracture easily and did not allow to make large pieces like the workshops from Santiago they did, which was possible with the real jet.

Now we invite you to see works made with jet by goldsmiths from Santiago de Compostela at http://joyasdelcamino.com/shop where we try to make these trades and traditions last. 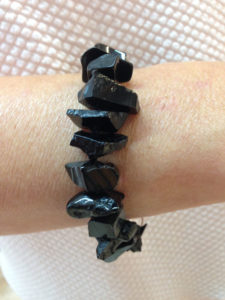 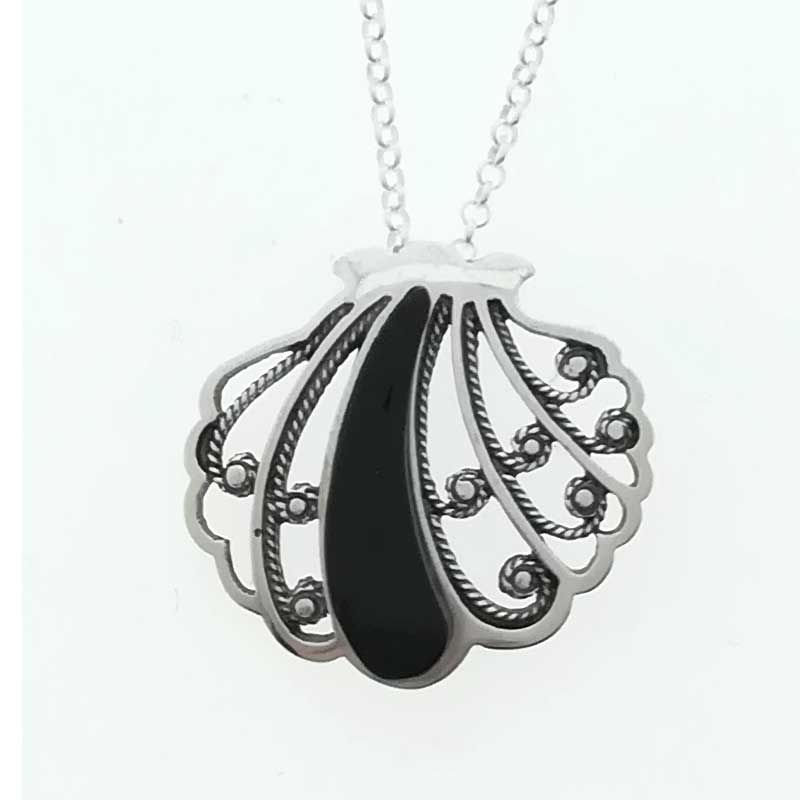 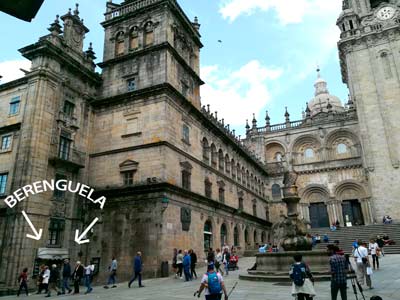