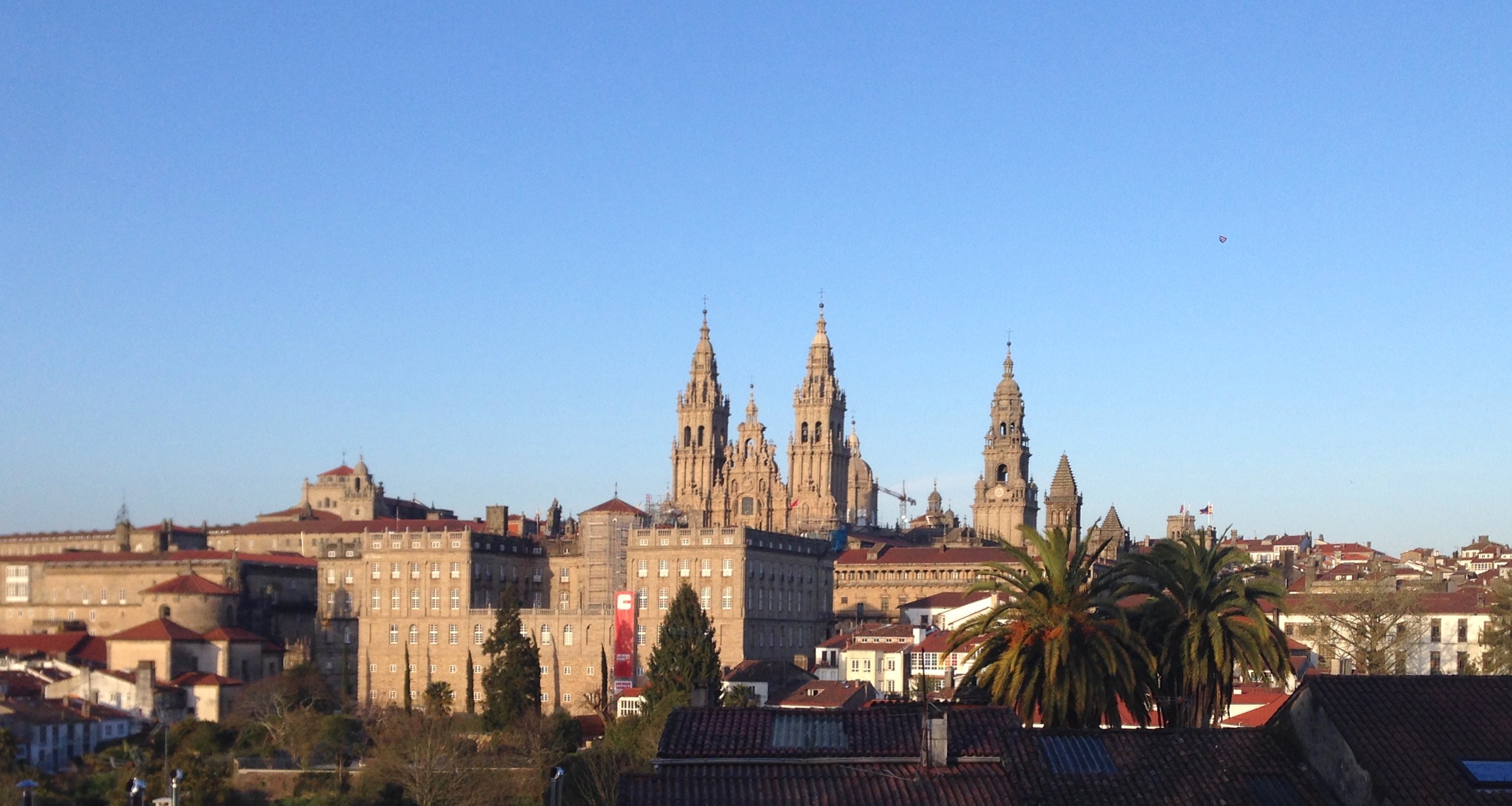 The brotherhood of the silversmiths and the marking of silver in Santiago de Compostela. It seems that in the s. XI the goldsmiths were already part of the College that grouped all those craftsmen of different professions that worked in the construction of the cathedral. The first ordinances that regulate the activity in Santiago were approved for silversmiths in 1431 and are not reformed until 1786. The brotherhood that grouped them was created in the middle of s. XVI. The religious acts of the guild celebrated in the chapel of the White of the cathedral and had the right to be buried in the Quintana de Muertos.

The first brands to guarantee silver appear in Santiago in the s. XIV. In the S. XVI the locality mark represents Santiago as a pilgrim. In the S. XVIII is the Apostolic Ark but towards the end of the same century and, in relation to the change of the shield of the city, there appears the mark of the Chalice with the Sacred Form and an inscribed cross. Now it will also appear, as in other regions, the triple marking (punch of the architect or silversmith, that of the assayer or contrast and that of locality).

The ss. XVII and XVIII are the highest peak of the silversmith of Compostela, as evidenced by the increase in the number of silversmiths with their own workshop in the city, passing from one century to another from 57 to 137. To these are added those silversmiths from other regions from Spain and from abroad (Italy, France, Portugal …) who work temporarily in Compostela for the realization of concrete pieces, attracted by the reformist and artistic euphoria that develops in the city and in the cathedral. Some settle permanently in Santiago, as is the case of the French Claudio Pecul. His son, Jacobo Pecul, became one of the most prominent compostela silversmiths of the s. XVIII. Example of his work is the processional cross exposed in the showcase. On the other hand, the objects donated by the high clergy and the nobility to the churches and monasteries are in charge, in many occasions, silversmiths of other cities like the chalices limosneros made by the silversmith from Madrid Lucas de Toro in the first half of s. XIX Museum of Pilgrimages Fountain